Equality between women and men is a universal legal principle recognized in the majority of international instruments on human rights, most notably the Convention on the Elimination of All Forms of Discrimination against Women, adopted by the General Assembly of the United Nations in December 1979 and ratified by Spain

The work of the United Nations for equality between women and men, initially focused on the codification of legal and civil rights of women and the collection of data on the status of women, presents a turning point at the Fourth World Conference on Women held in Beijing in 1995. From this conference , emphasizes that the change in the status of women is a topic that has to involve society as a whole and is considered, first , that his treatment might not be sectoral , but must be integrated into all policies . The Declaration and Platform for Action , which set out the main areas of action and strategic objectives : At this conference two documents that an important role in the recognition and guarantee of full enjoyment by women of their rights were taken forward and specific measures to be taken by governments , the international community, NGOs and the private sector to achieve equality between women and men. Both documents are a reflection of the international commitment to achieving the goals of equality, development and peace, and also involve the consolidation of agreements acquired in the cycle of world conferences held .

The Millennium Declaration in 2000 marked another important milestone on this path, to establish so-called "Millennium Goals " , the deadline for achieving it by 2015, including the gender equality as one of the goals include achieving . The latest progress report on the MDGs in 2010 stresses that equal opportunities between women and men and the empowerment of women are essential to overcome poverty , hunger and disease. However, progress remains slow. Today , millions of women worldwide are victims of gender-based violence and discrimination , lack access to decent work and his salary is considerably lower than that of men. Draft Proposal PEIO 2013-2016 . 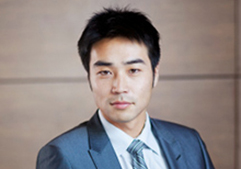 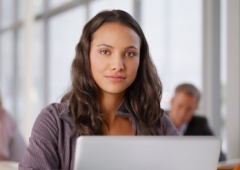 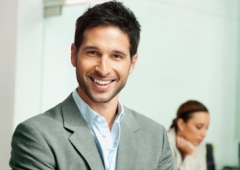 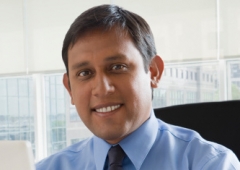 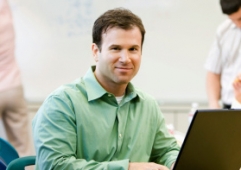 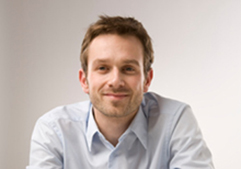 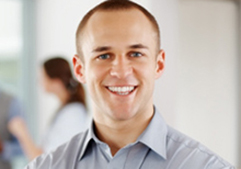 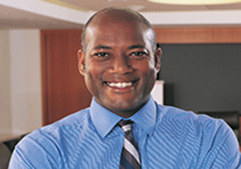 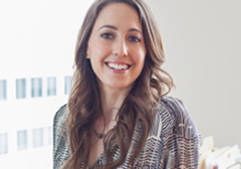